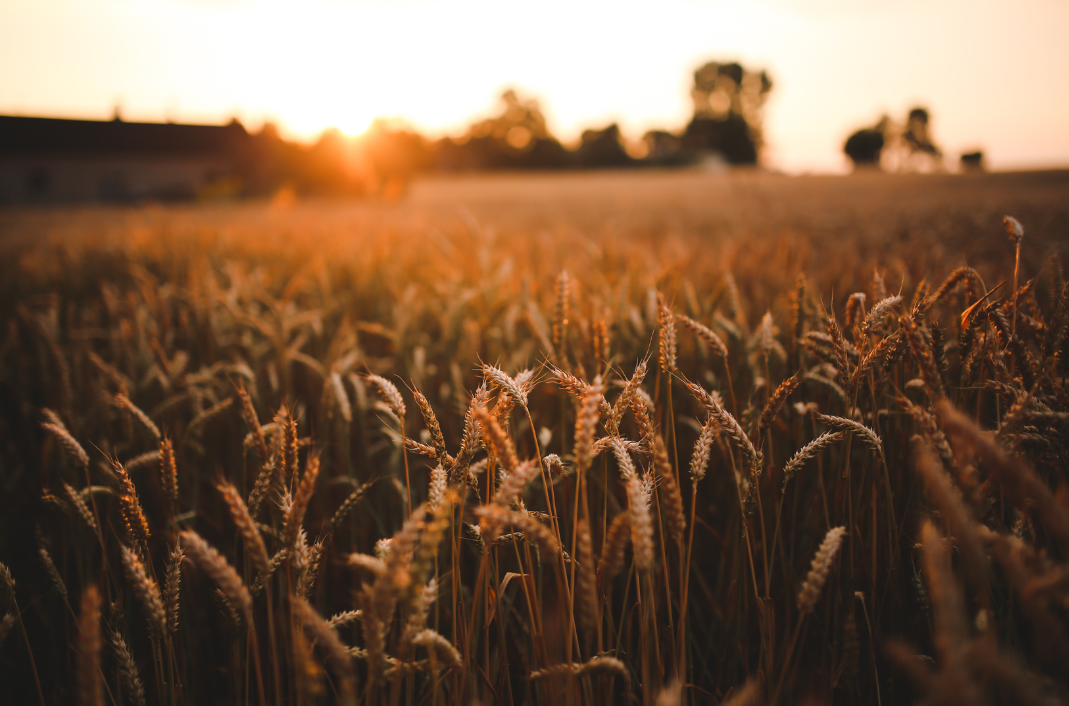 We often read of Jesus acting and speaking in ways that clearly communicate compassion, empathy, and kindness.  Mind you, when he reacts in these ways, he is most often responding to a person in need, someone who has sought healing or care from him.  The places in the gospels where we see Jesus frustrated, impatient and even angry are quite consistently different encounters entirely.  Greed is often involved in those encounters.  This week’s gospel tells of a man in the crowd who asks (or demands?) Jesus  “ . . .tell my brother to divide the family inheritance with me.”  Without more details, we don’t know the full situation, but we know Jesus’ response is a parable about a rich man.  The man’s land produced abundantly.  He found himself without sufficient storage for the harvest, and so, he decided to tear down his barns to build larger ones to hold his grain and his goods. Then he said “And I will say to my soul, Soul, you have ample goods laid up for many years; relax, eat, drink, be merry.”   In Jesus’ parable, God speaks up, calls the man a fool, and tells him that his future plans are meaningless, for he will not survive the night.

I suspect the issue in this encounter and the parable is less about abundant resources or wealth, and more about what the man in the parable intends to do with it.  In the ancient world, the gulf between those who had barely enough to survive and those who had abundance was wide.  Not unlike our own world today.  Think of all the hungry people the man could feed with the produce that led him to plan new barns.  So many lives could have been transformed.  But the man considers only of his leisure and his enjoyment.

This parable is clear, but tricky.  It is NOT saying that God will punish us with some horrible outcome for being selfish or greedy.  The parable illustrates in vivid ways that when our focus is on only ourselves, when our worldview is too small, we waste precious resources on things that, in the end, will not matter.  We are called by God to lift our gaze from ourselves and see the world that surrounds us.  We are invited to consider how we can make an impact on the people and situations around us with the blessings we have access to . . . the gifts God has put in our lives.

Greed is easy, and often stems from fear and envy of what others have.  Generosity can be harder, but can also become a way of life growing from compassion for others and trust that we have enough.  The generous people in my life are truly a joy to be with, not so much because of the things they are willing to share with me and the world, but because the love that moves their generosity brings a richness to all their relationships and the way they are in the world.

May we all be moved by the love and generosity of God.  May we find ways to grow more like God in our own generosity and love.

weekly prayer | Jesus tells a parable of a man with abundance