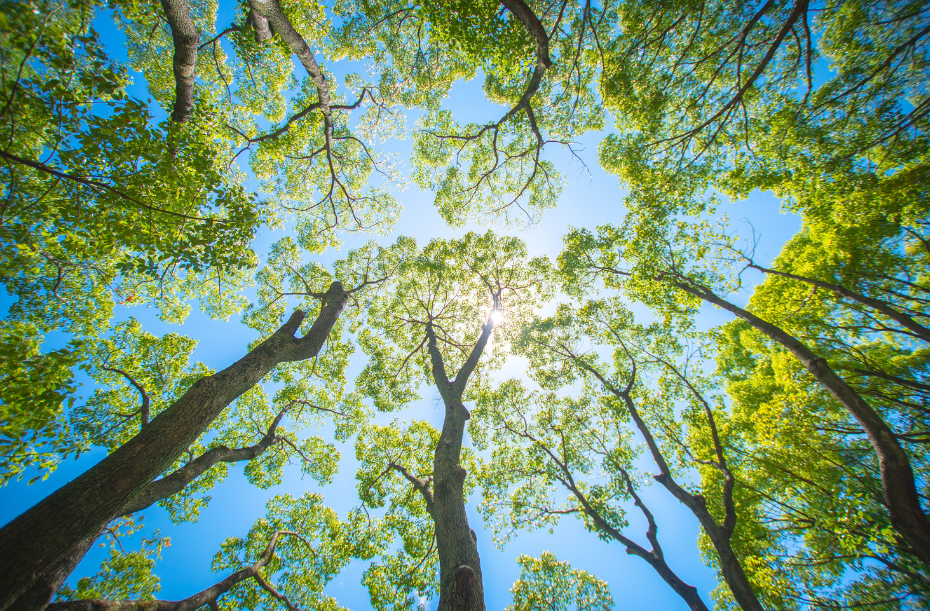 The parable Jesus tells in this week’s gospel reading is a rich and complex story.  I highly recommend you read it here, since my quick summary will not do it justice.  Jesus contrasts a man who clearly has all the material resources he could want with a man who is so poor and sick that as he begs at the rich man’s gate, he longs for the scraps from the man’s table.  Both die and the rich man finds himself in torment while the poor man (whose name is Lazarus) is at rest with their great historical ancestor Abraham.  When the rich man asks Abraham to send Lazarus with some aid, he is told no.  There is a chasm between them.  When the rich man asks Abraham to send Lazarus back to warn his five brothers so they won’t find themselves in torment when they die, he is again told no.  Abraham points out that the brothers have the writings of Moses and the prophets to advise them, and if they are not responding to them, they won’t be convinced even if someone rises from the dead.

This is one of the parables I clearly remember from when I was a child.  The images in the children’s book where I read it were striking.  The rich man looked so smug and so privileged and so entitled, while Lazarus looked so defeated and worn.  I don’t think Jesus tells this parable as a literal warning about the afterlife (he seldom teaches so directly), but rather as an invitation for us to consider our choices as we see the rich man’s self-centeredness and concern only for himself and those closest to him.  Even as he’s tormented after death, he is still trying to give commands and rearrange things to suit him.  He is so steeped in his own power and privilege that he does not realize that the context has changed and he is now powerless.  The rich man offers no word of regret or apology for his neglect of his neighbor Lazarus, but insists that there must be a way to help his family.  He has missed the fact that Lazarus is also part of his human family.

Jesus tells many parables, but very few of the characters are given names.  In fact, Lazarus is the only one I can think of who is given a name.  All the others are referred to by their role in the story.  Despite his poverty, illness, and need, Lazarus alone is given the dignity of a name.

We who have so much are likely to overlook the needs of the people just outside our gates.  We may tell ourselves that we are not responsible for Lazarus and those who share his plight — he is not our family, after all.  When our generosity and our concern are locked behind the various gates we use to divide ourselves from others like politics, race, gender, neighborhood, religion, family, identity, or wherever we make boundaries, we have failed to see Lazarus right on the other side.   We have missed the beautiful and challenging truth that we are one human family, and the plight of one is the plight of all.  The rich man may have neglected and ignored Lazarus, but in this parable, Jesus calls Lazarus by his name.