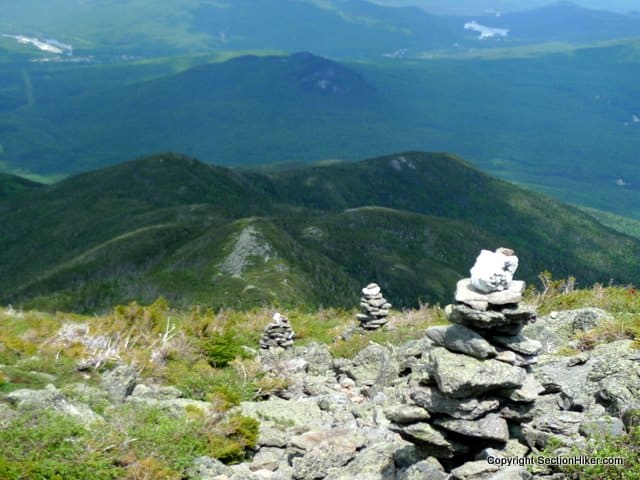 In this week’s gospel reading, Jesus visits his hometown and teaches in the synagogue.  Though “many who heard him were astounded,” the overwhelming reaction was that his neighbors were offended.  After all, they knew him from before he began this ministry.  Who did this guy think he was?  They knew his mother and siblings, and they could not tolerate his teachings.  Though Jesus cured a few sick people, he really could not do any deeds of power.

Jesus went on to other villages teaching after this, undeterred by this disrespect and doubt.  He even sent his twelve closest disciples out in pairs to expand the work.  After the poor reception in his hometown, Jesus instructed his disciples to go out prepared just for a journey, but not to take what they would need to feed or shelter themselves – they were to rely on the hospitality others.

Though there are many things to explore in this passage, there are two things I want to consider more.  First, Jesus is not deterred from his work by the lack of support or confidence he encounters from the people in his hometown.  He doesn’t fight about it or stay around a long time, but he also doesn’t stop teaching and healing.  He simply moves on and continues his work elsewhere.  He even expands his work by sending the disciples out in pairs, too.  Second, Jesus sends the disciples out, fully confident that the people they encounter will provide them food and shelter.   Hospitality was an important value in their culture, but I still think it is important to notice that Jesus did not lose confidence in other people’s openness to him, his followers, and his message because his hometown neighbors did not respond well.

Throughout the gospels, Jesus is consistently confident in who he is and the ministry he is undertaking.  Here, though, he also has confidence in the people around him, even after the poor reception he receives from the folks in his hometown.  Jesus sees the disciples as fully able to go out on their own and do the work he’s begun, and they do it.  Jesus expects the strangers the disciples encounter will treat them well and provide for their needs, and they also do it.

Through Jesus’ confidence in us, may we find the self-reliance and confidence to continue to do our best despite the doubts and disrespect we may encounter from people in our lives.  May we find the hope to expect acceptance and assistance from strangers, even when people we know greet us with questions and doubt.