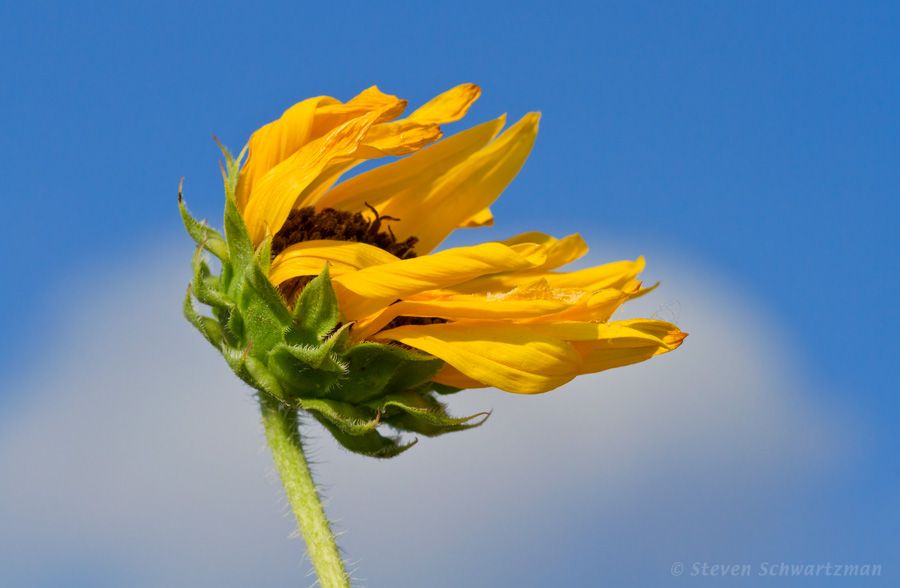 After the resurrection, Jesus appeared to the disciples a number of times.  He reassured them, saying “Peace be with you,” and reminded them of the most vital things he taught them.  Eventually, he ascended to heaven in a cloud, leaving the disciples behind to continue spreading the good news of God’s love.  However, the disciples were unsure and hesitant about going out to continue.  Then, everything changed.

On the Jewish festival of Pentecost, the disciples were all together when all of a sudden, there was a sound like a powerful wind that filled the house and then there were “divided tongues, as of fire” that rested on each of them.  They began to speak in the languages of all the nations of the world, “as the Spirit gave them ability.”  They told of God’s powerful deeds, amazing those who heard them from all over the world who said, “How is it that we hear, each of us in our own native language?”  Peter explained that this was the fulfillment of words of the prophet Joel, who said that God’s spirit would be poured out on the people, they would see visions and dreams, prophesy and tell of God’s marvelous deeds.

I don’t know what really happened that day.  I don’t have a clue what “divided tongues, as of fire” could possibly mean, but I can imagine the sound like the rush of a powerful wind moving the disciples to leave their safe spot and begin interacting with the world anew.

In 2013, I spent some time at a retreat house on the Mediterranean island of Gozo, Malta.  The religious community that ran the house were kind and welcoming.  The places I walked and explored were arid and beautiful, and not at all like the mountains of PA where I live.  The winds constantly blew every day, but one day the winds grew stronger as they came from the south, off the coast of northern Africa.  Outside, I could feel the sting of the Saharan sands that had swept across the sea to the island.  I watched the trees bend and wave and dance from the force of the winds.  Though the stone walls of the retreat house were thick, I could still hear the rush of the powerful winds.  I found these strong winds fascinating, disorienting and irresistible.

Sometimes the spirit is a gentle breeze, gently urging us forward.  Other times, the spirit is a mighty force, pushing us in new directions with a force we never have experienced before.  But always, the spirit breathes life into our days – calling us to share “God’s powerful deeds” in the things we say and the ways we live.

May the spirit of God caress you with a gentle breeze, stir you with a strong wind, and move you with a mighty gale.   May you find the spirits movement fascinating, disorienting and irresistible.

Peace to you as the winds stirs things up, my friends.
Alicia