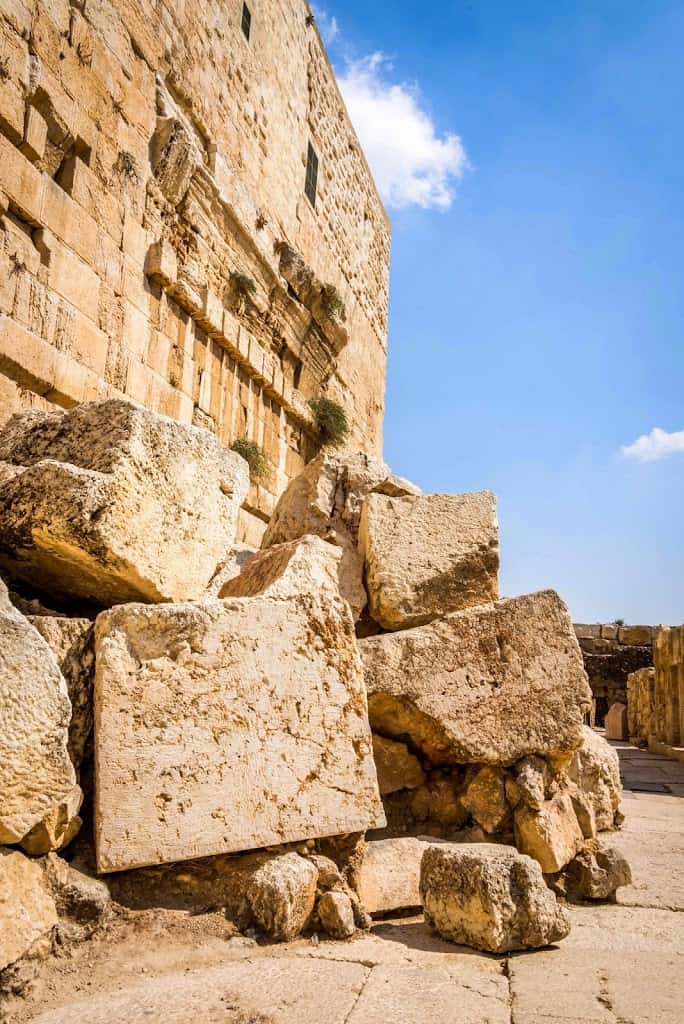 Lots of things happening in the world lately have me thinking about authority.  The coming election.  The Covid-19 crisis.  The Black Lives Matter movement and our national history of racial oppression and injustice.  Return to State.  Ruth Bader Ginsburg’s death and the fight to fill her seat on the Supreme Court.  This week’s gospel takes on authority, too.

Jesus’ adversaries here are the chief priests and elders at the temple in Jerusalem.  The ruling elite.  Powerful religious leaders (an inherited the role) who oversee the temple and negotiate with the Romans on behalf of the Jewish community throughout the land.  These are powerful new adversaries for Jesus who wield power on the religious and political stage.

Before this passage where Jesus is teaching in the temple, he arrived in Jerusalem to shouts of “Hosanna to the Son of David!”  Dangerous words for the crowds to be saying within earshot of the Romans.  You see, “Son of David” is the title of a king. The Romans will permit minority religious observance so long as Caesar’s authority is not questioned.

Then, Jesus went to the temple and threw out the money-changers.  These merchants made it possible for temple worshipers to offer sacrifices and to worship to exchange their Roman (unclean) coins for temple coins that could be used for offering there.  Jesus disrupted the economic system that supports the temple.  Jesus is disrupting the power structure and the economic structure.

So, the chief priests and elders ask Jesus by what authority he is doing these things.  Gathering a potentially rebellious following?  Questioning the religious structures and finances?  Teaching in the temple? Though we know that his authority comes from God and is rooted in his oneness with God, to the religious leaders, Jesus looks like a dangerous rebel.  These religious leaders are responsible for the Jewish people within the Roman empire and for the orderly operation of the temple.  To them, Jesus is a causing trouble that could lead to a dangerous situation for all the people of Israel.

We tend to vilify the chief priests and elders.  To see them as petty men who are short-sighted and operating out of their own self-interest.  As powerful people who are working against the intentions and will of God.  They were certainly cooperating with the Roman authorities and may well have been using their positions to enrich themselves and maintain power.  However imperfectly they were doing it, the chief priests and scribes were also working to preserve the Jewish people.  They made compromises to keep their people safe.  To protect their temple and worship and their lives.  Later in the story, they will make a decision that this latest reform movement, this rebel band led by a rabbi from Nazareth, should be put down.  In the rock musical, Jesus Christ Superstar, the chief priest sings, “For the sake of the nation, this Jesus must die.”

These leaders are probably no different from the vast majority of authority figures in the history of the world.  They believed they were doing what was best in a complicated situation.  They were focused on their own perspective and not open to another.  They used their power to maintain the status quo, in part because it benefitted the whole of their nation, but also because it kept the current structure and  benefitted them, too.  They closed themselves off to the concerns and the cries of people who were questioning their leadership because they had the authority to ignore voices they did not want to hear.

Those in authority throughout the ages have and continue to make decisions to protect structures and systems that are in place.  They have done and continue to do what is comfortable, what is familiar.  Thus, they miss the possibilities that reform holds.  And it is possible that they miss the movement of the Holy Spirit that has the power to overwhelm and disorient, and may just make all things new.  May we open our minds to the possibilities that reform brings and find the courage to question authority in our lives.  When we are in authority, may we find the wisdom and strength to reach beyond what is familiar and safe.  May we be part of the movement of the Holy Spirit as God reforms and renews the world.