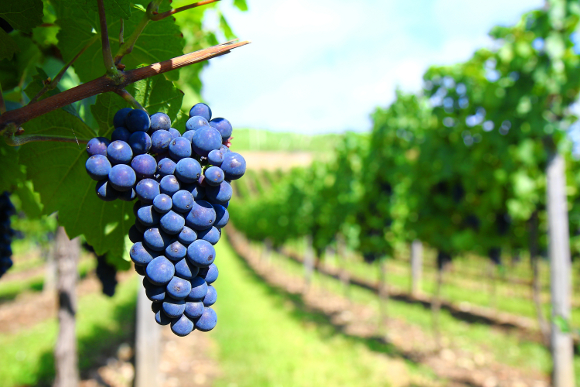 Come talk about the Gospel for this coming Sunday at Redifer between 12:15 and 1:15 pm – bring or buy lunch and watch for Jon in the round tables (Alicia will be out of town today)…check our facebook page for an exact location around noon!

33Listen to another parable. There was a landowner who planted a vineyard, put a fence around it, dug a wine press in it, and built a watchtower. Then he leased it to tenants and went to another country. 34When the harvest time had come, he sent his slaves to the tenants to collect his produce. 35But the tenants seized his slaves and beat one, killed another, and stoned another. 36Again he sent other slaves, more than the first; and they treated them in the same way. 37Finally he sent his son to them, saying, ‘They will respect my son.’ 38But when the tenants saw the son, they said to themselves, ‘This is the heir; come, let us kill him and get his inheritance.’ 39So they seized him, threw him out of the vineyard, and killed him. 40Now when the owner of the vineyard comes, what will he do to those tenants?” 41They said to him, “He will put those wretches to a miserable death, and lease the vineyard to other tenants who will give him the produce at the harvest time.” 42Jesus said to them, “Have you never read in the scriptures: ‘The stone that the builders rejected has become the cornerstone; this was the Lord’s doing, and it is amazing in our eyes’? 43Therefore I tell you, the kingdom of God will be taken away from you and given to a people that produces the fruits of the kingdom. 44The one who falls on this stone will be broken to pieces; and it will crush anyone on whom it falls.” 45When the chief priests and the Pharisees heard his parables, they realized that he was speaking about them. 46They wanted to arrest him, but they feared the crowds, because they regarded him as a prophet.

Reflections What was the landowner thinking?

What does the landowner here teach us about God?

What is Jesus’ response to the answer they give in verse 41?

What do you think the rejected stone becoming the cornerstone means for us?

How do we react to those who say/teach things that insult or affront us?