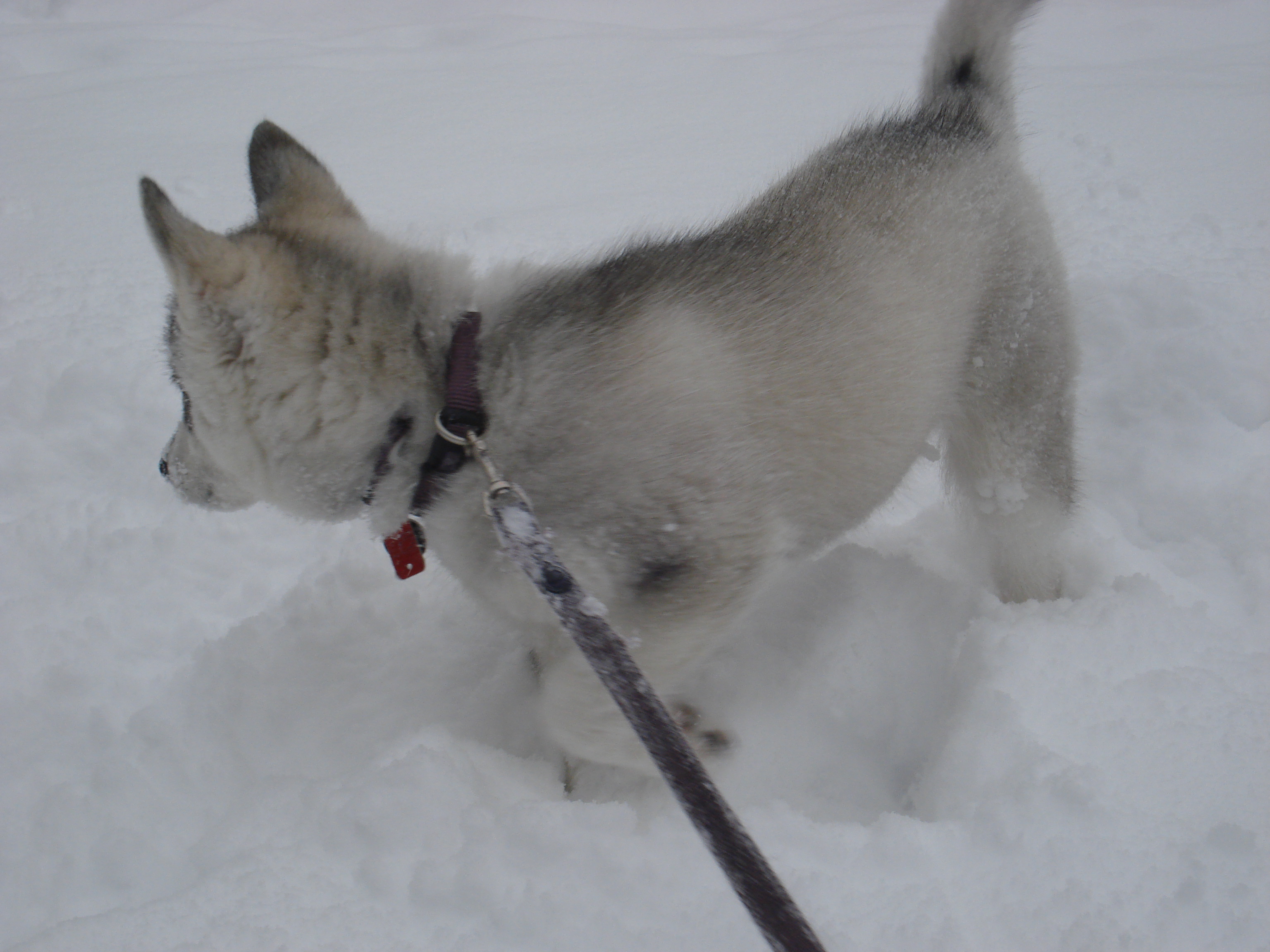 Earlier this semester, there was a week where the assigned readings told stories of being called by God.  (You’ll find them printed below.)   In the Old Testament story, Samuel was working for the chief priest Eli in the temple.  One night, he thought he heard Eli calling to him, so three times, he went to see what Eli wanted.  Eli hadn’t called.  Eventually, it dawned on his mentor that God was calling to Samuel.  He told Samuel that the next time he was called, to say “Speak, Lord.  Your servant is listening.”   When he did, God spoke to him, clearly and directly.

In the Gospel story, Jesus is walking along the Sea of Galilee and sees some men out fishing.   He says to them, “Follow me”, and they leave their nets and everything else, and follow him.

As we try to live faithful Christian lives, as we try to follow Jesus, it is sometimes tough to know just what God is calling us to.  Stories like this make us long to know what God wants us to do.  We would love to hear a clear voice, calling us by name, telling us what God is up to and how we are supposed to be part of it all.  We wish Jesus would look us in the eye and tell us just how to follow.  It seems like God is awfully silent, or hiding sometimes.

My family got a new puppy in December. ( – Seems random, I know.  I promise, it will relate).  Her name is Willow and she sweet and feisty and very active.  One thing she’s been learning about is walking on the leash.  I am a big fan of walking with a dog, and it is a great way to help her burn a little of that endless puppy energy.  But, walking on a leash is not simple for a puppy.  She doesn’t really know where we are going.  The concept of roads, sidewalks, lawns and curbs are new to her.  There is so much to see, hear and taste in our neighborhood.

Willow is distracted by cars . . . the leash . . .neighbors . . . wind . . . grass . . . leaves . . . crows . . . her own tail . . . everything, really.  It is hard for her to focus long enough to go the direction I want to go.  I’m not going to use the leash to drag her along the road.   She’ll never learn to walk with me that way. The only way we are going to make it around the block together is if I crouch down to her level, and call “Willow!  This way!”  or “Willow!  Let’s go!”  It sometimes takes a while, but when I get her attention, she can focus  for a moment, forget the distractions, and come along on the walk with me.  Until the next distraction, of course.

God does the same for us.  We may want to go on the journey of life with God, but we are distracted, too. We are distracted by everything, really.  There is so much going on around us, it is hard for us to focus long enough to go the direction God is going.  God doesn’t drag us along, but instead makes it possible for us to learn to walk with God.  In a myriad of ways, God crouches down, and calls out “This way!” or “Let’s go!”   We hear God in  moments of prayer, in reading scripture, in the voices of people who care about us, in things we read, in a sudden realizations.  Sometimes it takes a while for God to get our attention.  It took Samuel four tries, and the followers Jesus called didn’t always follow him.  Sometimes we even get impatient and wonder why God is silent.  But just like Willow is sometimes so absorbed in the cars driving by, we sometimes are so distracted by the things in our lives, we can’t hear God right away, either.

When you feel like God isn’t calling you or helping you know how to follow, find ways to listen.  Make a habit of regularly trying to set aside the distractions that are getting in the way of hearing God.  Trust that God’s patience and commitment to you never fails.  Trust that you will hear God’s voice call you by name, saying “This way!  Let’s go!”  Then you can focus for a moment, set aside the distractions, and continue on the journey of faith with God.

Now the boy Samuel was ministering to the LORD under Eli. The word of the LORD was rare in those days; visions were not widespread.

The next day Jesus decided to go to Galilee. He found Philip and said to him, “Follow me.” 44Now Philip was from Bethsaida, the city of Andrew and Peter. 45Philip found Nathanael and said to him, “We have found him about whom Moses in the law and also the prophets wrote, Jesus son of Joseph from Nazareth.” 46Nathanael said to him, “Can anything good come out of Nazareth?” Philip said to him, “Come and see.” 47When Jesus saw Nathanael coming toward him, he said of him, “Here is truly an Israelite in  whom there is no deceit!” 48Nathanael asked him, “Where did you get to know me?” Jesus answered, “I saw you under the fig tree before Philip called you.” 49Nathanael replied, “Rabbi, you are the Son of God! You are the King of  Israel!”
50Jesus answered, “Do you believe because I told you that I saw you under the fig tree? You will see greater things than these.” 51And he said to him, “Very truly, I tell you, you will see heaven opened and the angels of God ascending and descending upon the Son of Man.”